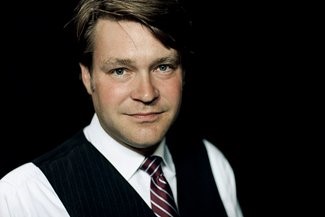 Jacob von Gehren is a German and Danish attorney with the right to appear in both Germany and Denmark.